très.b is an international formation consisting of Polish singer Misia Furtak, Danish/English drummer Thomas Pettit and Dutch/American vocalist/guitarist Olivier Heim, also known for his solo-project Anthony Chorale. After forming in Denmark, the band made a name for themselves in the Netherlands, first self-releasing their EP "Neon Chameleon" (2006), then a full-length album "Scylla and Charybdis" (2007). Both releases were very well received, Dutch music Magazine OOR writing that "Melancholic pop has rarely sounded nicer." In another praising review, OOR states that "Misia Furtak sounds like a mixture between Björk and PJ Harvey." très.b has also been compared to bands like Sonic Youth, the Smiths and singer-songwriter Feist.

The band has moved to Poland for the release of their first major label debut "The Other Hand." In June 2010, très.b signed with Pomaton EMI Poland, and their full-length record "The Other Hand" was released on the 21st of September that same year. The album was recorded in Warsaw (Studio 333) and mixed in New York by critically acclaimed producer Victor van Vugt, known for his work with artists such as PJ Harvey, Nick Cave and Depeche Mode. The album has received a great amount of highly positive reviews, some considering "The Other Hand" to be one of the best Polish releases of 2010. It has also been awarded with the Polish Music Industry Award Fryderyki 2011 as the Best Debut of The Year.

In December 2011 it was announced that the band is ready to record a new album and that they want to crowd fund it by selling the not-yet-recorded CD, a ticket to a release event (or another show) and a thank you note on the album as a package directly to their fans.

In February 2012 the band went to record the album @ The Rolling Tapes Studio in Srebrna Góra, Poland with Michał Kupicz (Indigo Tree, Enchanted Hunters). The band recorded everything live, which resulted in the whole recording process taking only 6 days.

In January 2013 "40 winks of courage" has received the prestigious "Paszport Polityki" Muzyka Popularna. 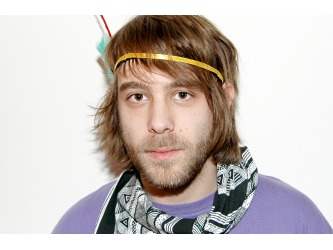 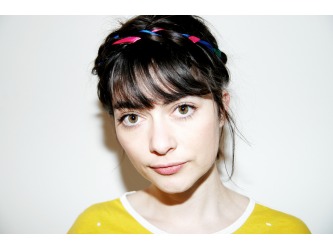 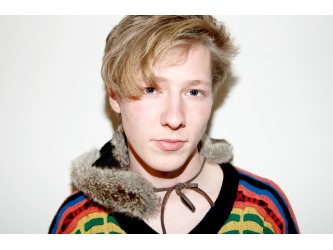